A workshop was conducted in October 2019 with the participation of a group of experts from UN organizations and environmental NGOs.

The objective of the workshop was to establish the general principles of a universal charter that will present a legal basis to litigate the defense of the fundamental right to exist of species and ecosystems. 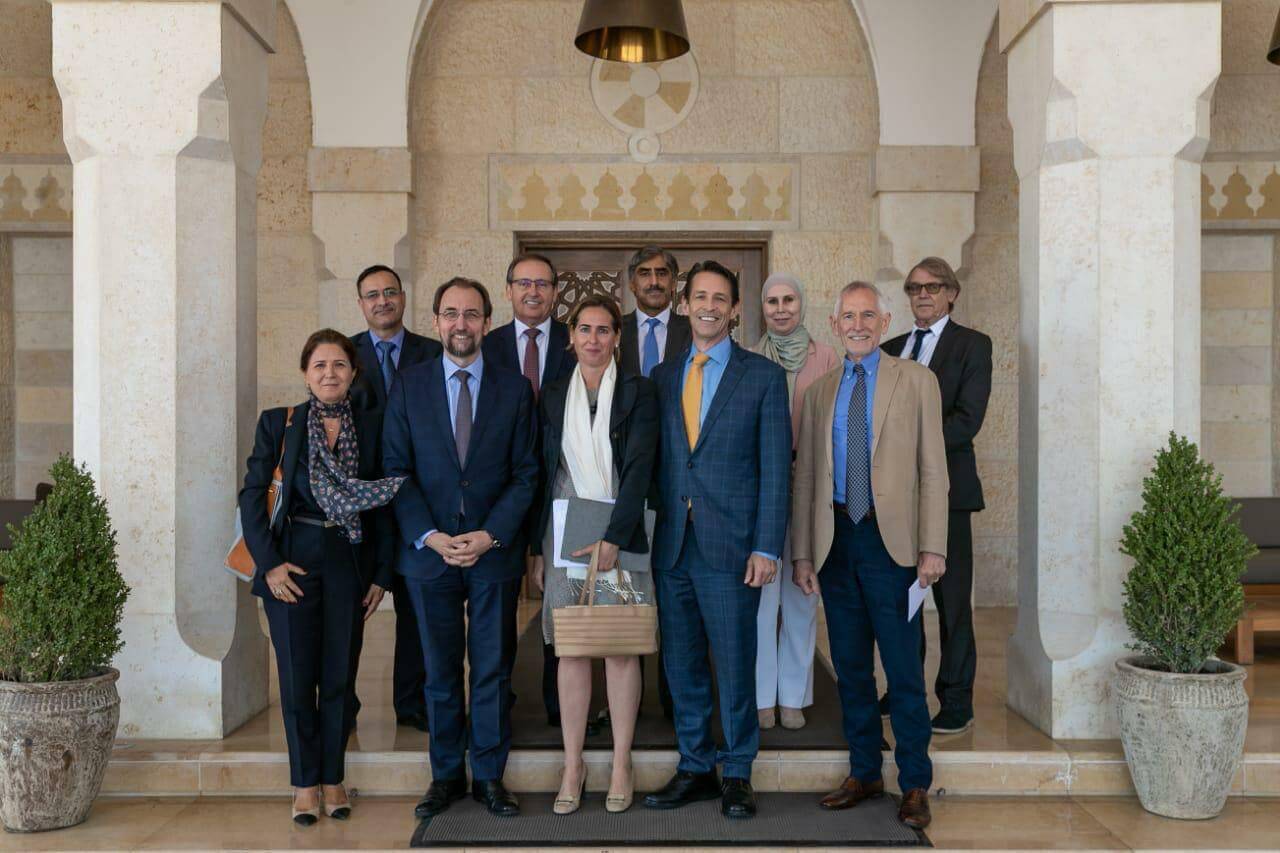 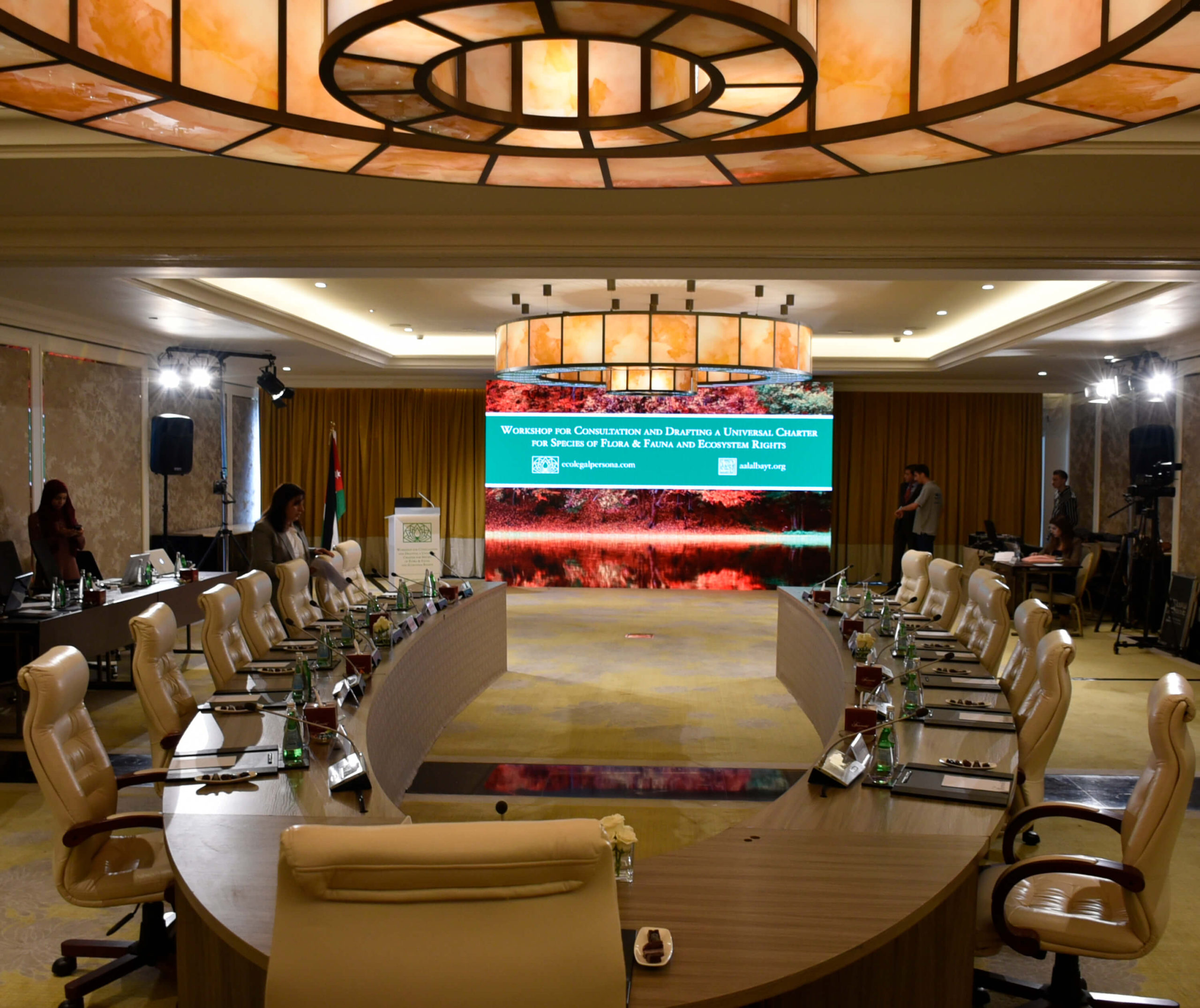 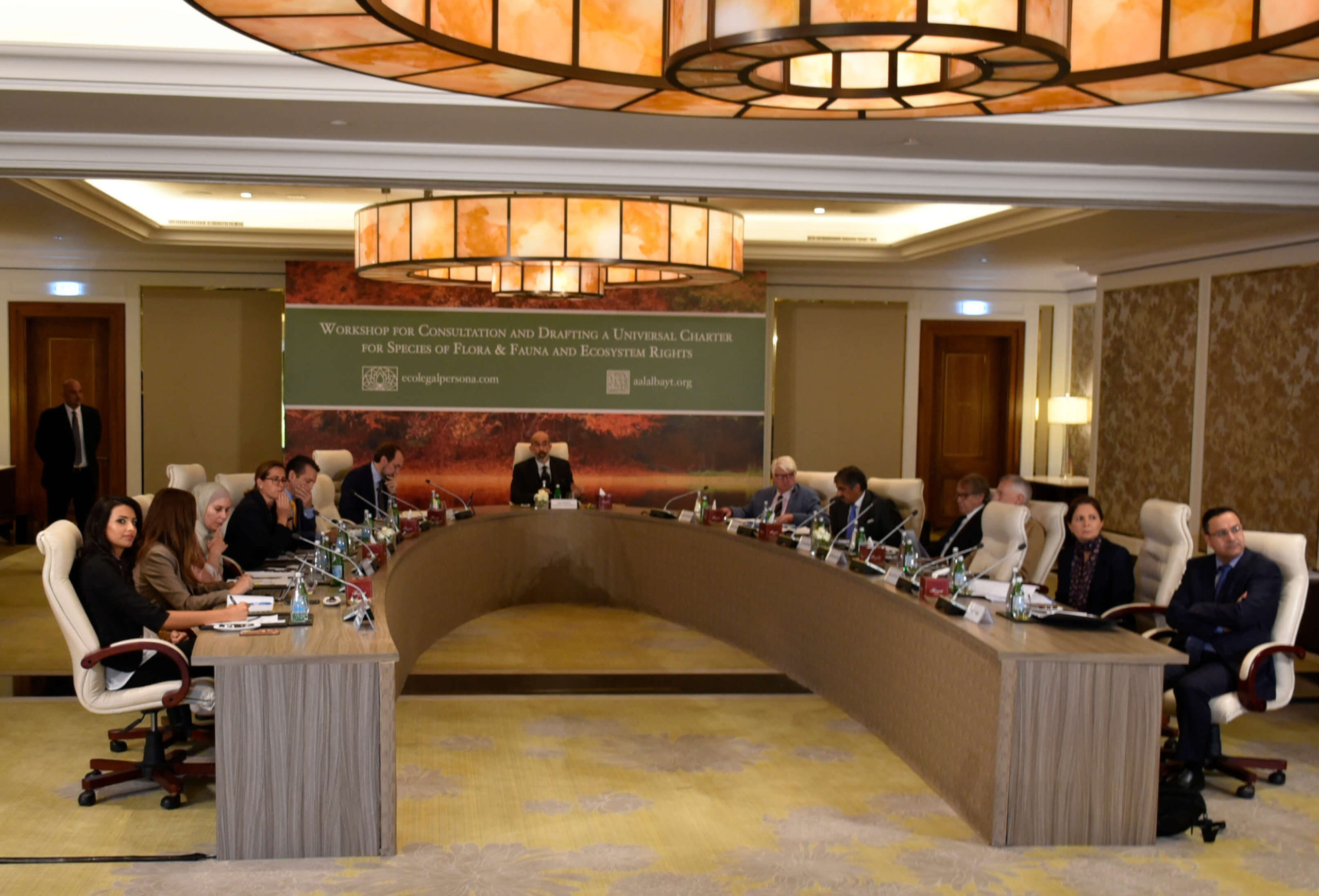